Solar in Guildford and Waverley

Solar in Guildford and Waverley

Guildford & Waverley Friends of the Earth have been instrumental in encouraging the installation of increased solar power throughout the area.

In the last year (since June 2011) solar power has seen rapid expansion:- 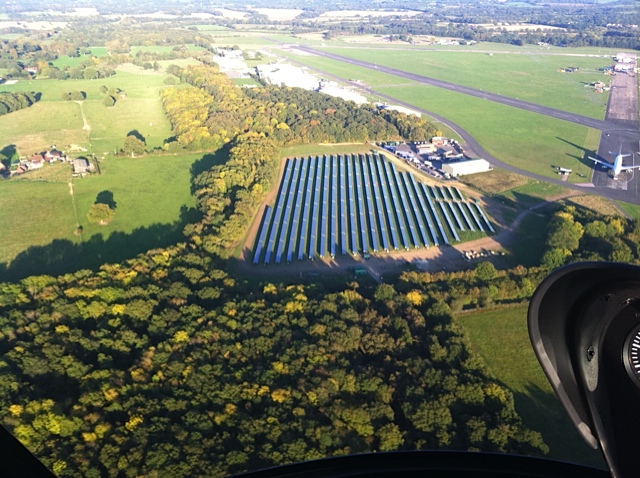 Just some of the solar panels at Broadwater School 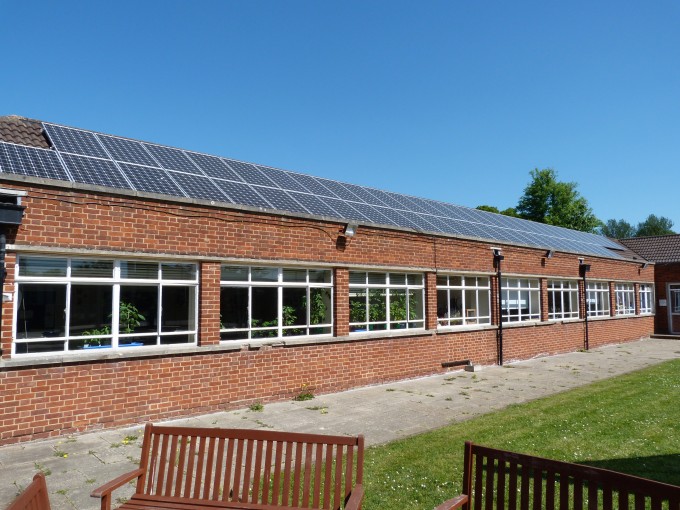